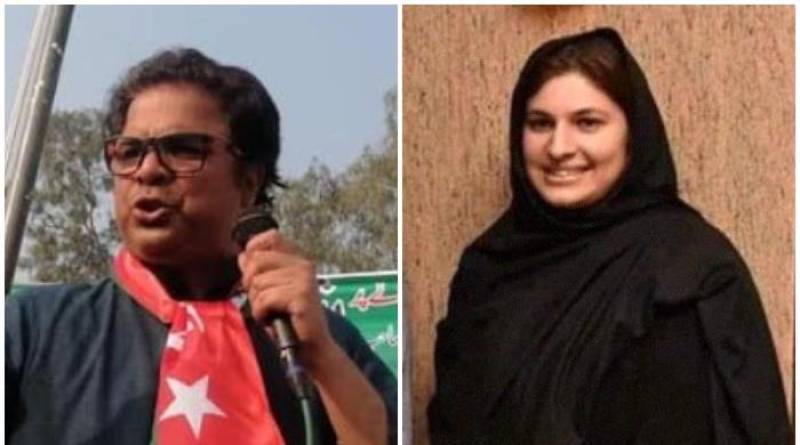 Taking to Twitter on Sunday, Malhi said in a video message, “I thank the people of Daska who have participated and contested this election with me for so long. Congratulations to Nosheen Iftikhar who won.”

Malhi also congratulated the Election Commission of Pakistan (ECP) which conducted a clean and transparent election.

In the video message, he thanked his party, voters and supporters who stood with him in thick and thin and fought the huge battle against the mafia. “We will come back with a thumping majority,” he vowed and wooed his voters asking them not to worry as per the PTI supremo Imran Khan’s directives.

Malhi said let all take a break and then come back to the much-needed work to bring a change. He said he is ready to sacrifice his life for the country. He said he would remain among his voters, supporters and party men irrespective of the election results.