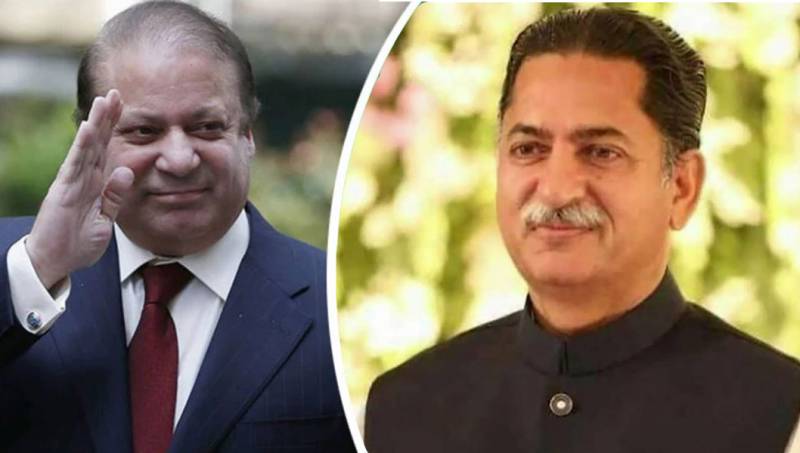 LAHORE – Federal minister and senior PML-N leader Mian Javed Latif claimed that the party supremo Nawaz Sharif is expected to head back to the country in September this year.

Addressing a presser along with Azma Bukhari, Javed Latif said former prime minister Nawaz Sharif would return to his homeland to ‘represent the people’.

The PML-N leader termed the masses as the ‘doctors’ who according to him announced their decision and Nawaz will come back in line with their call.

He mentioned that without Nawaz Sharif, you cannot say level playing field for the party, while he also questioned the ‘authenticity’ of court verdicts.

Regarding the myriad of problems facing the country, Latif said PML-N was ready to confront any challenge. “We had faced this earlier and we will do this time also,” he added.

He added that all institutions and political parties should work as per the law and Constitution and apparently refrain from approaching bodies for extension in power.

The senior PML-N leaders held the presser, a day after former PM Imran Khan, during his address in Lahore, reiterated that a conspiracy was being hatched to disqualify him in the Toshakhana and prohibited funding cases to pave the way for Sharif’s return to Pakistan.

LONDON – Former three-time prime minister Nawaz Sharif, who was ousted in 1999 military coup by then Chief of ...

Earlier this year, the Pakistani Embassy in London issued a new passport to deposed prime minister Nawaz Sharif who traveled to London for medical treatment in 2019.

Sharif, 72, left his homeland to receive medical treatment in London while serving a seven years jail sentence in the Al-Azizia Steel Mills corruption reference and a total of 11 years in prison with an £8 million fine in the Avenfield properties reference.

The seasoned politician never came back after he left on 8-week bail on medical grounds in October 2019.