Hiba Bukhari spills the beans about her relationship status 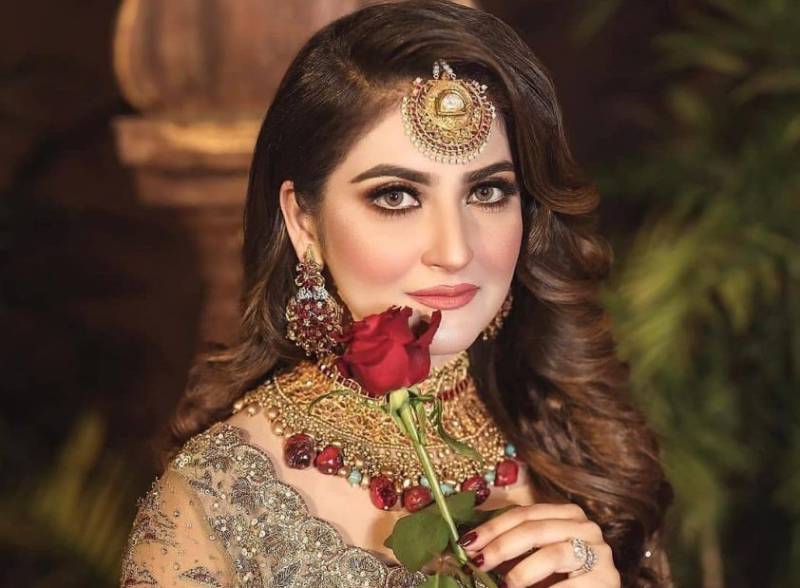 Hiba Bukhari rose to the pinnacle of fame within a very short span of time. With her impeccable acting skills and humble persona, the 27-year-old impressed the audience with her drama serials.

Despite being a very private person and keeping her personal life under rugs, Hiba opened up about her relationship status in a recent Instagram Question and Answer session.

Preferring to keep it out of the limelight, the Deewangi star emphasised that she wished to keep her love life under wraps. While she revealed that she was committed, the identity of the person remained concealed. 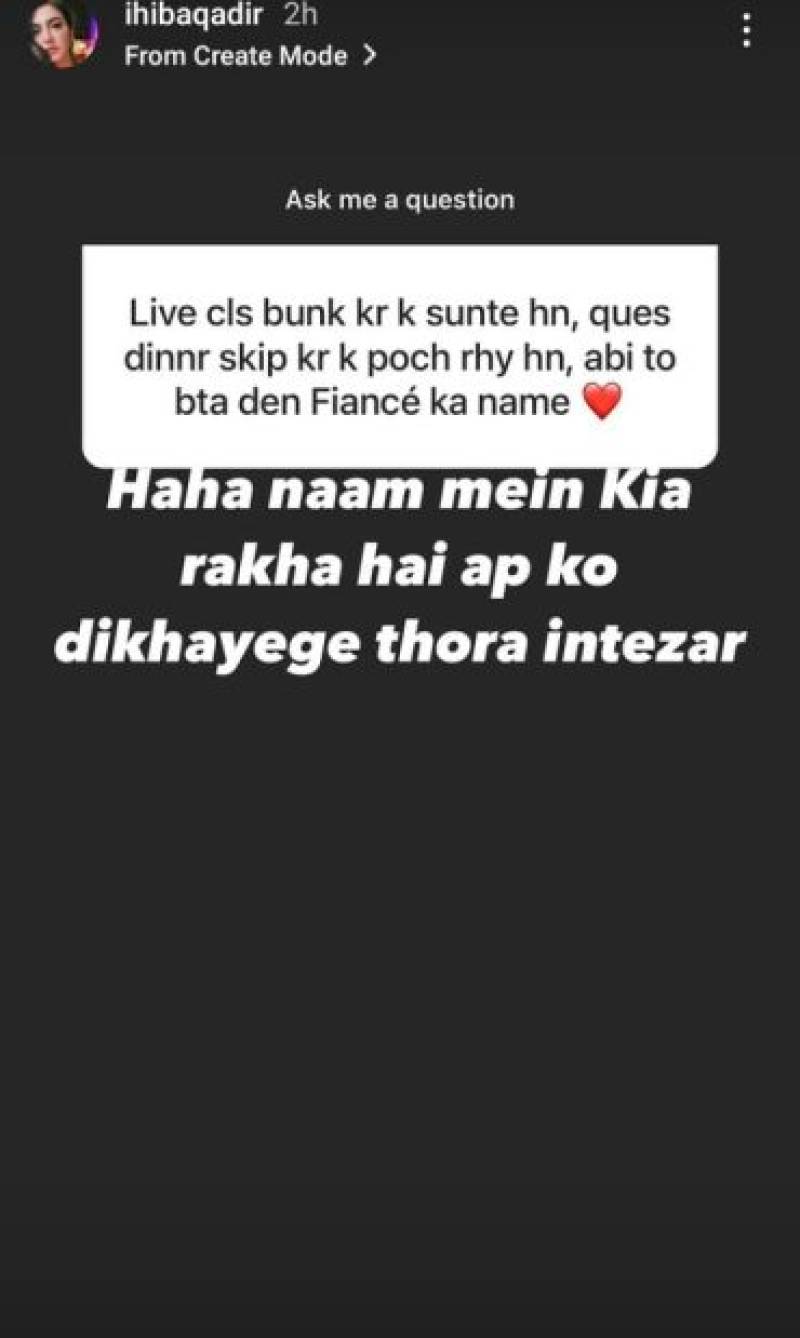 Later on, the Fitoor star received multiple questions regarding her fiance and she replied to most of the questions. According to her, fans already know about her fiance but she will disclose it before getting married.

Speculations have begun that Hiba might be engaged to her co-star Arez Ahmed given the rumoured couple has worked in many drama serials together.

The Tarap star recently revamped her public image and her new fashionista look is creating waves amongst the public.

On the work front, Hiba Bukhari is currently being highly praised for her performance in drama serials Berukhi and Inteha-e-Ishq.

Hiba Bukhari rose to the pinnacle of fame within a very short span of time. With her impeccable acting skills and ...