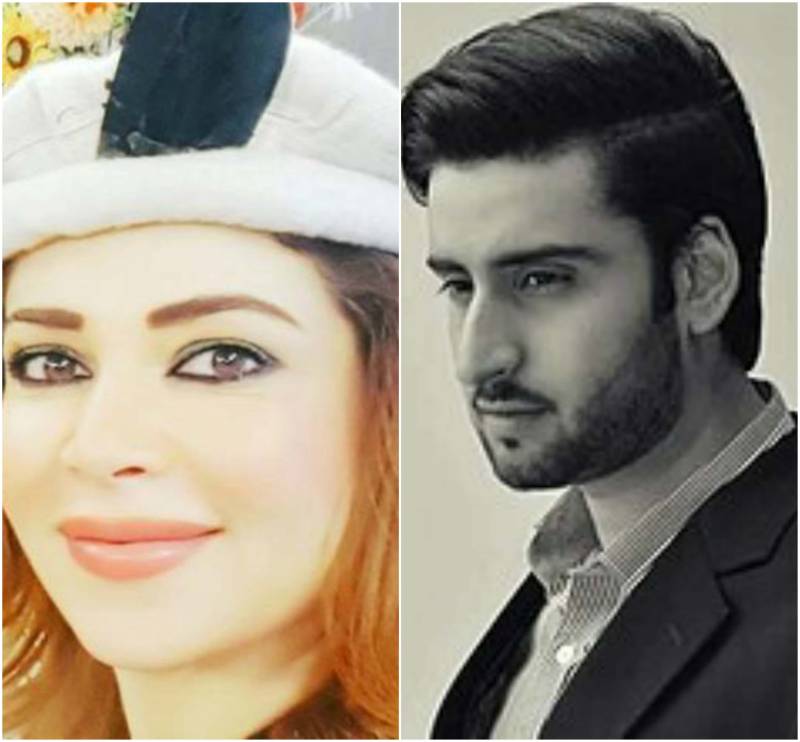 While Tweeting, Mishi Khan advised girls to be very careful regarding their online connections. “Don’t share your pictures and videos even with your husband or fiancé, because there is no need of documenting it at all,” said the actress in her message. She said that all women should be careful and stop sending intimate pictures and videos to anyone.

“Be careful and just say no,” Mishi Khan said. She argued that there would be a very bad impression if something wrong happened just for once. “The bad impression always takes years to get away,” said the actress.

Beware all Ladies & Girls. Dont make videos & pictures to send to anyone please.
People are looking for prey to blackmail anyone so for God's sake dont trust anyone. #beware #donttrustanyone #RabiPirzada #RabiPirzadaScandal pic.twitter.com/j8lOZA2HCY

Mishi Khan is an actress and host and she made her film debut in Nikkah in 1998. She was also an eminent part in Ghazi Shaheed and Janaan. Khan had also played a leading role in Uroosa –the 90s series of Pakistan Television. She also hosted Kishmish in1998 and Sehar Mishi Khan Ke Saath 2012.

“I just shocked to know about the leaked video of Samra Chaudhry,” said Mishi Khan. A year-old video of Samara Chaudhary just leaked on social media and it was not in the knowledge of the actress.

Also, TV star Agha Ali also commented on the private picture leaking issue and shared his advice on his private social media account. Agha posted that “Please for God’s sake don’t send or make your extremely private pictures/videos to anyone even if it’s your husband. Even if your husband is demanding for it tell him how bad and unsafe it can turn out to be.” 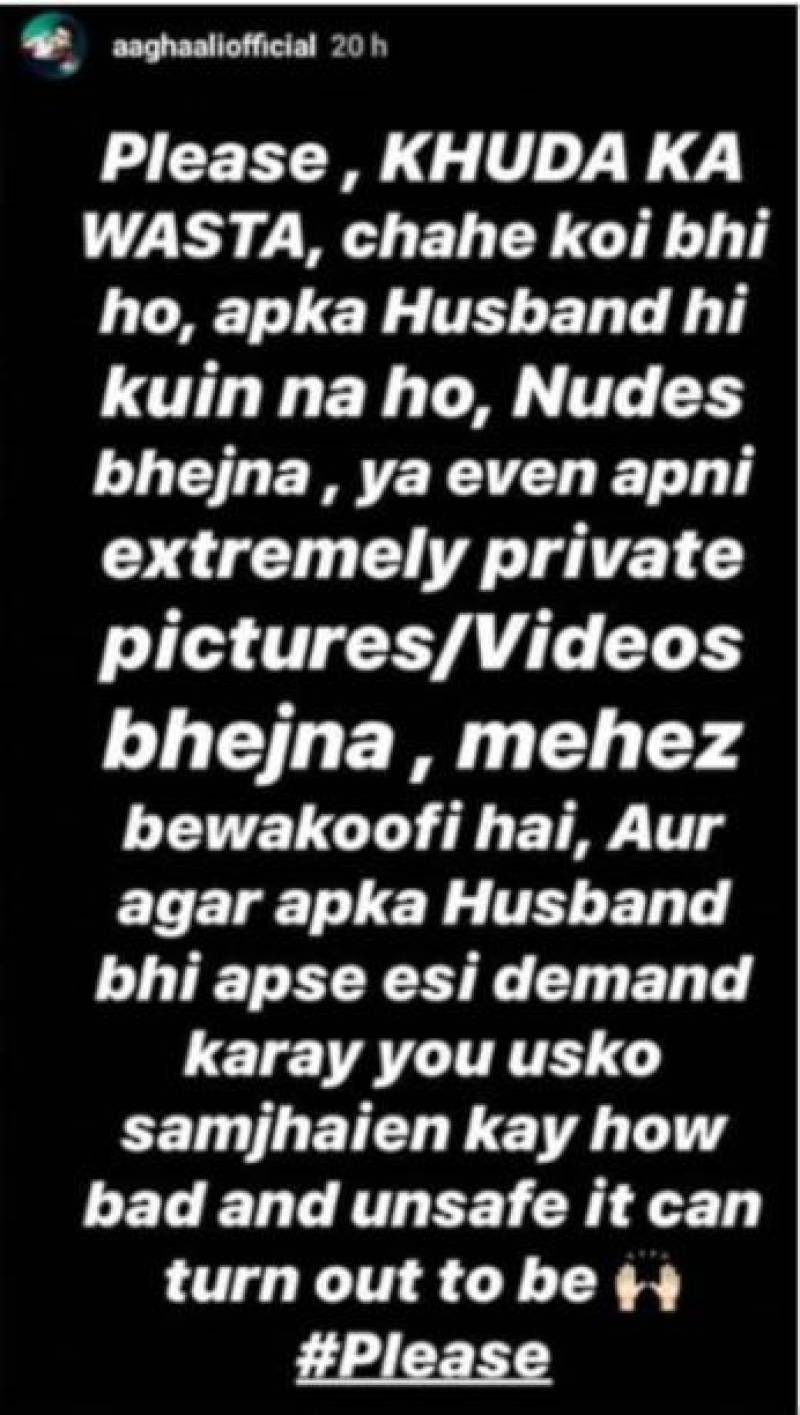 'The meaning of my life is now only religion', says Rabi Pirzada