Pakistan receives another 10mn doses of Covid vaccines from China 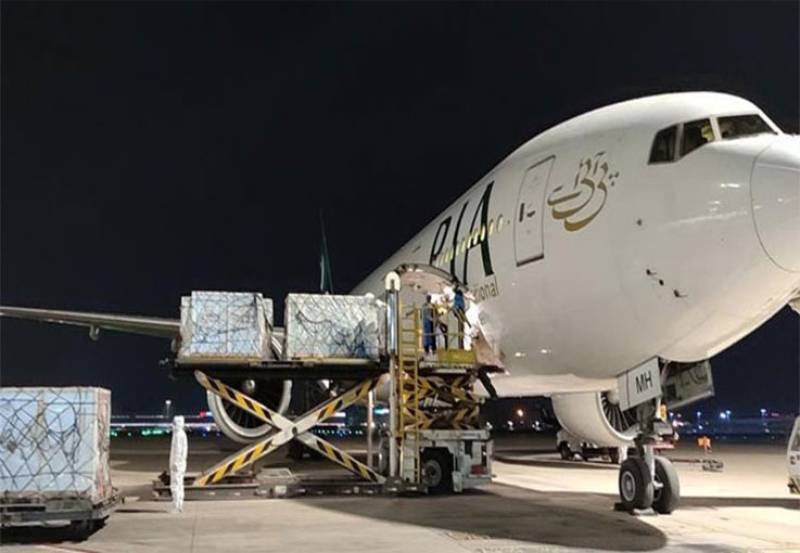 ISLAMABAD – Pakistan has received another ten million doses of Chinese-made Covid vaccine, as the country immunization drive is underway at full pace.

The officials said the vaccine purchased by the Pakistani government arrived and has been handed over to the Ministry of National Health while the first consignment of Sputnik V reached Pakistan earlier this month.

The country has started free-of-cost administration of Sputnik vaccine at a Lahore COVID vaccination center while private health institutes, who imported Sputnik-V, charged fees for the two dose vaccine.

ISLAMABAD – The first consignment of the Russian-made Sputnik V vaccine has arrived in Pakistan, National ...

The South Asian country has hardly inoculated 25 percent of the population whereas the positivity rate has dropped to the lowest figure, 4.10 percent, since July 11 as the virus cases continue to decline in Pakistan.

ISLAMABAD – Pakistan has reported 2,333 new coronavirus infections while 47 people lost their lives in the last ...