Mathira gets candid about her plastic surgery controversy 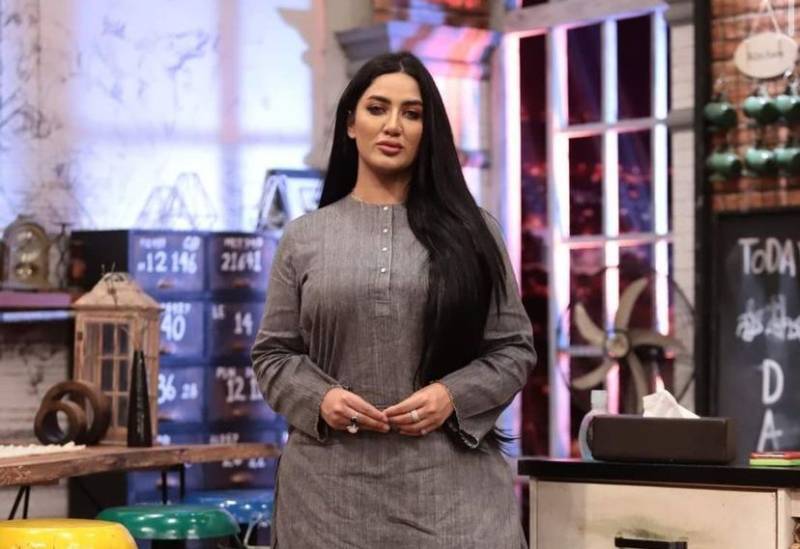 Mathira was recently spotted in the talk show “Time Out With Ahsan Khan” and the social media celebrity ended up grabbing all the attention.

As the 29-year-old sat down for a little chit chat with Ahsan Khan, she did have some interesting revelations regarding the plastic surgery controversy that is often associated with her.

Never one to shy away from making an explosive remark, Mathira revealed that while she never had gone under the knife for cosmetic concerns, she did recently have liposuction surgery.

“If I had gotten any such operations done, I would have owned up to them. I have had liposuction done, and I own it.”

Moreover, Mathira kept the conversation real and filter-free as she delved into details about her public image and early days as VJ. She was accompanied by her sister Rose.

Born to a South African father and Pakistani mother within a Muslim family in Harare, Zimbabwe, the actress studied in Zimbabwe before moving with her family to Pakistan amid unrest in that country.

Mathira had tied the knot with a Punjabi singer Farran J. Mirza in 2012. Later in 2018, she formally announced the news of her divorce on her social media accounts.

Mathira has expressed her disappointment with superstar Faysal Quraishi’s recent remarks about working with ...