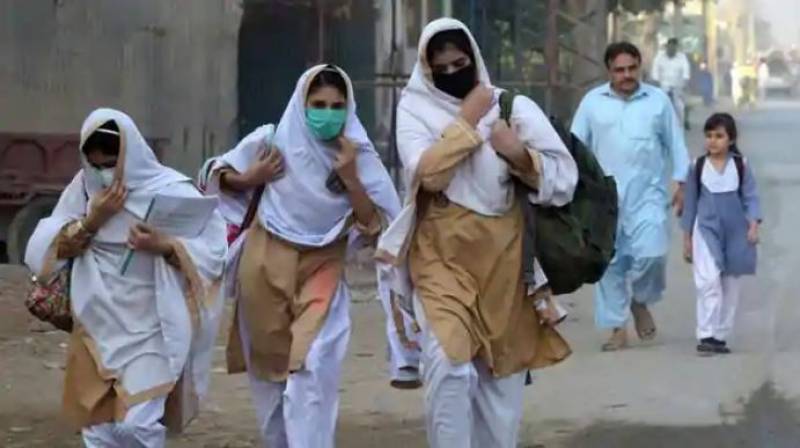 ISLAMABAD – The National Command and Operation Centre (NCOC) will review the decision regarding educational institutions amid the recent surge in Covid-19 cases, Federal Minister for Education Shafqat Mahmood said Tuesday.

Speaking in a primetime show on the private new channel, the federal Education Minister said that a meeting of the country’s top health authority was held on Tuesday to review the situation.

He mentioned that the number of Covid-19 cases has increased across Pakistan, especially in metropolitan cities but the situation is not the same as it was in mid-2020.

ISLAMABAD – Three more educational institutions were closed on Tuesday in the capital after novel coronavirus ...

Punjab Government on Monday banned all the co-curricular activities in educational institutions to stern the spread of novel disease. The decision was announced after a government school teacher died of Covid-19 while another was quarantined after testing positive.

Earlier, the government had closed the education institutions in November 2020 as the second wave of the coronavirus pandemic hit the country. Later on January 4, Pakistan announced to open educational institutions in three phases.