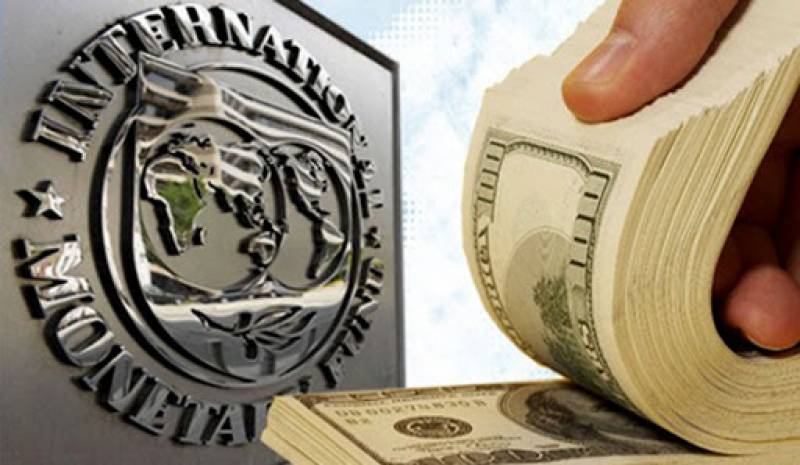 ISLAMABAD – The International Monetary Fund has approved a 500 million dollar disbursement to Pakistan as part of the $6 billion bailout package it signed in July 2019.

A statement issued by the US-based lender stated that IMF Executive Board completed today the combined second through fifth reviews of the Extended Arrangement under the Extended Fund Facility (EFF) for Pakistan.

After reviewing #Pakistan’s reform program supported by the IMF Extended Fund Facility, the Fund’s Executive Board approved the immediate disbursement of about US$500 million for budget support. https://t.co/WFaSy51UYv

Adding that while the ongoing coronavirus pandemic continues to pose novel challenges, the authorities’ policies have been critical in supporting the economy and saving livelihoods.

The International Monetary Fund (IMF) and Pakistan have reached an agreement on a package of measures to complete ...

Pakistan had signed the 39-month bailout program with the global monetary cooperation to avert a sovereign default because of a balance of payment crisis.

The authorities have also continued reforming corporate taxation and improving cost recovery in the power sector. The electricity prices have also been raised to contain debt in the sector.