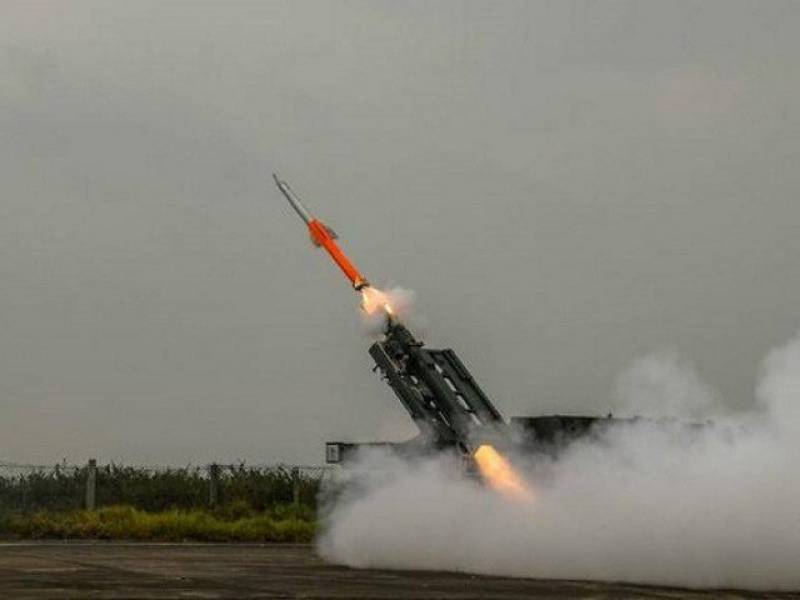 Sources privy to the developments said the trials were conducted by the Defence Research and Development Organisation (DRDO) from Launch Complex 3 of the Integrated Test Range (ITR) at Chandipur.

“Radars, Electro Optical Systems, Telemetry and other stations have tracked the Missiles and monitored through the entire flights. All the mission objectives have been met,” a statement said.

Smt @nsitharaman congratulates @DRDO_India and the Defence Industry for successful test-firing of two indigenously-developed Quick Reaction Surface to Air Missiles(QRSAM). The missile have radars with search on move capability. The project was sanctioned by the govt in July 2014. pic.twitter.com/qZIjirM9FQ

The test came after the Indian Air Force (IAF) violated Pakistani airspace near the Line of Control (LoC) before being whisked away by Pakistan Air Force (PAF) fighter jets which escalated the tension between the nuclear-armed neighbours.

Indian Air Force also claimed to have targeted the alleged Jaish-e-Mohammad terrorist camp though Pakistan denies any such camp in the area.

The alleged strikes – which are still to be verified – have escalated tension between the two arch-rivals as Pakistan’s armed forces have announced that Pakistan will respond against Indian aggression in a befitting and surprising manner.

ISLAMABAD - In the wake of aggression by the Indian air force, Prime Minister Imran Khan has convened the meeting of ...

Pakistan's Prime Minister Imran Khan has also convened a meeting of National Command Authority (NCA) which deals with nuclear arsenals and their use.