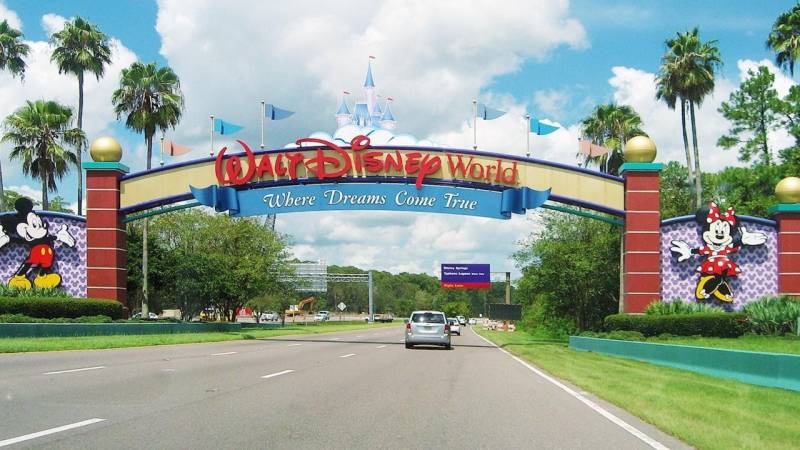 LAHORE - A woman is suing Walt Disney World Resort after she says she was “dive-bombed” by a bird, suffering severe head and neck injuries, according to her lawyer and the lawsuit.

Lisa Dixon, who was living in the town of Celebration, said she was attacked in 2017 while walking on a dock along the Seven Seas Lagoon, according to a lawsuit filed last week in circuit court in Orange County. 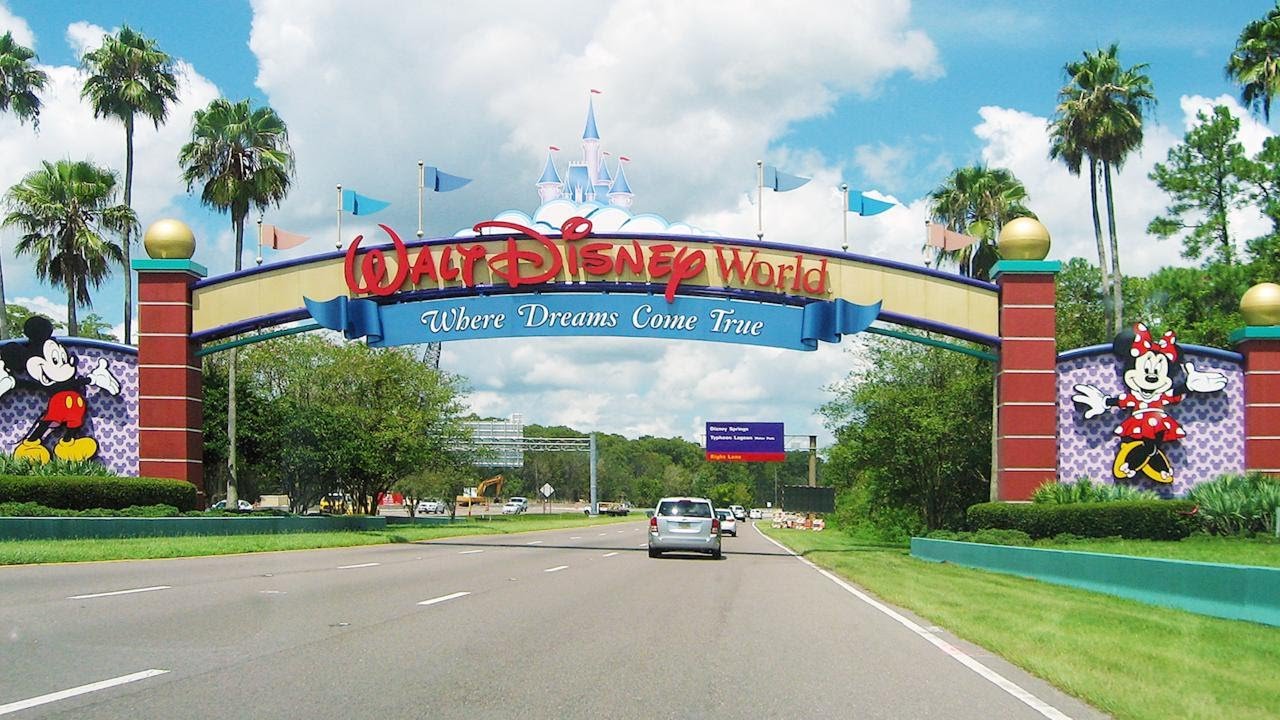 “If there’s a company that’s well-versed in safety, it should be Disney,” Dixon’s lawyer Thomas Schmitt told the Orlando Sentinel.

The lawsuit, which is seeking damages exceeding $15,000, claims that the park was aware of the potential hazards from seasonal nesting birds nearby but failed to warn guests.

“We will respond to the allegations, as appropriate, in court," a Disney spokesperson confirmed in a statement to Fox News.