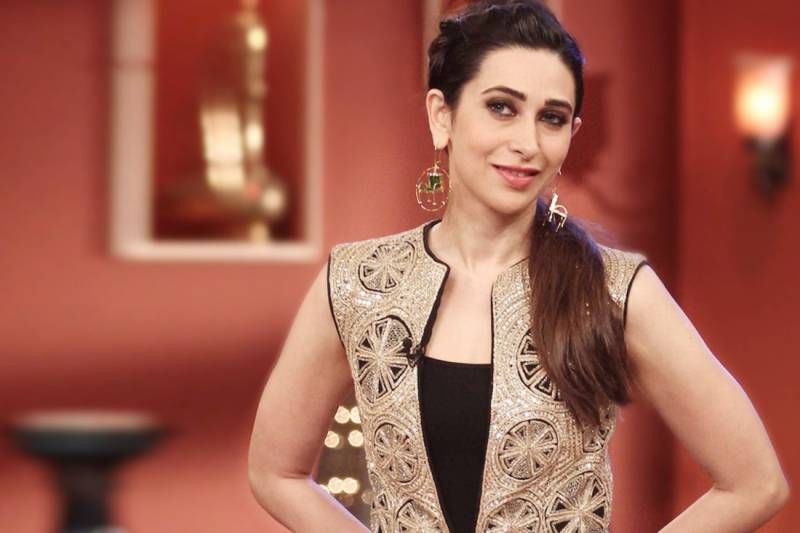 NEW DELHI – Wedding bells may be ringing for Karisma Kapoor and boyfriend Sandeep Toshniwal. According to reports, the chances of the couple getting hitched are now more than ever after finalization of Toshniwal’s divorce. Sandeep who married Ashrita in 2003, filed for divorce in 2010 as a result of irreconcilable differences between the two.

According to sources, Karisma and Mr. Sandeep started dating about three years ago. Karisma Kapoor had been married to businessman Sunjay Kapur from 2003 till 2016. They have two children - Samiera, 12, and Kiaan Raj Kapoor, 7.

However, according to Karisma’s father Randhir Kapoor, Karisma has no plans to get married again anytime soon. He said earlier in the year, "I have never discussed the issue of marriage with her but if she does plan to, she will always have my blessings. But I don't think she wants to get married. She is a happy mother and if she wants, she can get married any time but there is no step in that direction right now. She is happy the way she is."

Now that the situation at beau’s end is different, it seems likely that Karisma may have changed her mind and will be getting hitched soon.