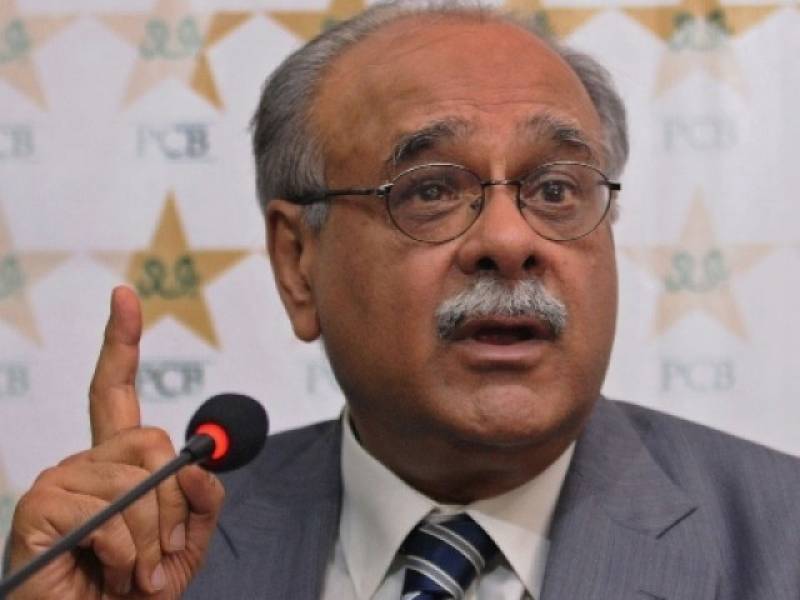 LAHORE - Pakistan Cricket Board (PCB) board of governors member Najam Sethi has suggested to change the name of Lahore’s Gaddafi Stadium with Edhi Stadium on Monday.

On Monday, Najam Sethi took to Twitter and said that he had proposed the renaming of Gaddafi Stadium after Edhi.

The 68-year old PCB official also requested the cricketing body's Board of Governors (BOG) to approve his idea.

I propose to change the name of Lahore's Gadafi Stadium to Edhi Stadium. PCB BoG members may kindly approve my request.

On July 8, the legendary humanitarian Abdul Sattar Edhi passed away in Karachi, after succumbing to prolonged illness.