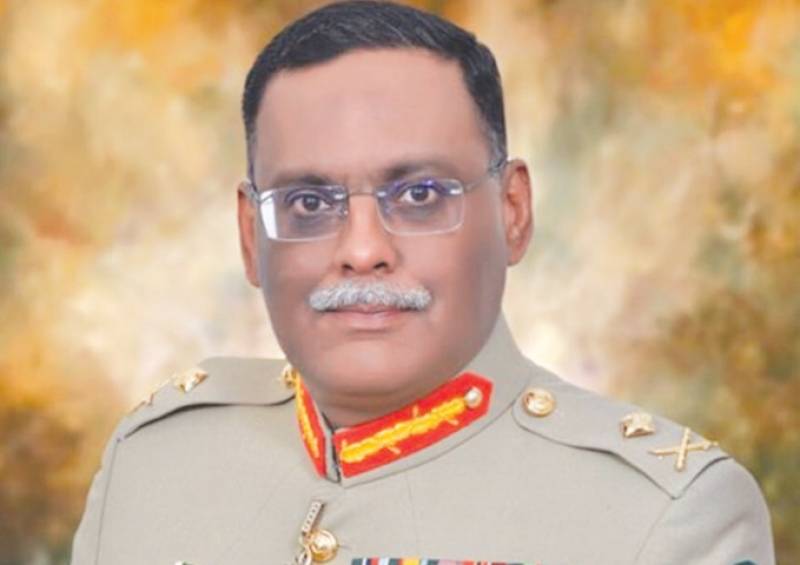 Lieutenant General Sahir Shamshad Mirza has been shortlisted as Chairman of the Joint Chiefs of Staff Committee (CJCSC).

The former commander of Rawalpindi Corps is the recipient of Hilal-e-Imtiaz (Military) has served at senior leadership positions in his career, including director-general military operations (DGMO), Chief of General Staff, and Adjutant General at the General Headquarters. During his assignment at Military Operations, he also commanded 40th Infantry Division in Okara.

As DGMO, he was part of former COAS General Raheel Sharif's core team at the GHQ, which supervised the military operation against the Tehreek-i-Taliban Pakistan (TTP) and other militants in North Waziristan.

He has also served in United Nations-led operations in foreign countries and was conferred with UN Medal for Service in Sierra Leone (UNOMSIL Medal).

Mirza was commissioned in the 8th Battalion of the Sind Regiment as second lieutenant in 1985. In 1988, he was promoted as lieutenant and became Captain in 1991.

He was promoted to the rank of lieutenant general in 2019.