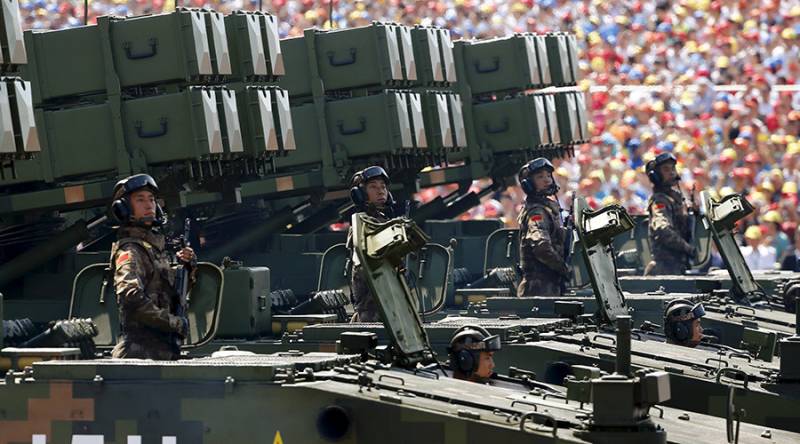 WASHINGTON - CIA Director Mike Pompeo sees China rather than Russia or Iran as the biggest threat to America’s dominant position in the world. Beijing merited its position on the US spymaster’s threat list due to its stronger economy and population, he said.

Speaking to the Washington Free Beacon, Pompeo marked terrorism and North Korea as the biggest short-term threats to US security interests but selected China, Russia and Iran as mid-to-long-term concerns.

“It's hard to pick between China, Russia and Iran to be honest with you. I guess if I had to pick one with a nose above the others, I'd probably pick China,” he told Bill Gertz, the Beacon’s senior editor and national security reporter.

“They have a real economy that they have built, unlike Russia that lives and dies on how many barrels of oil they can pluck out of the ground. And Iran that is similarly a single sector derivative and not to the scale of China population-wise,” he explained.

Pompeo added that Beijing’s defence strategy is based on confronting the US and its capabilities.

“They are probably trying either to steal our stuff or make sure they can defeat it. And most often both,” he said. “I think it’s very clear when they think about their place in the world, they measure their success in placing themselves in the world where they want to be vis-à-vis the United States and not as against anyone else.”

The director declined to comment on reports that since 2012 China has pivoted its espionage offensively in the US, but said the Chinese effort was “an active campaign”.