Taher Shah is back with ‘Blue Eyes’ & Pakistanis crave some music 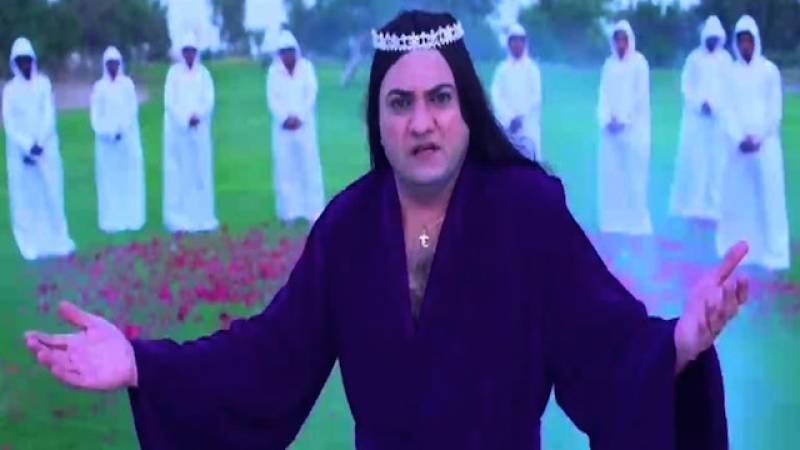 LAHORE - Pakistani singer and Eye to Eye sensation Taher Shah has teased his fans with a photo of his eyes dropping a hint about his return in 2020. Shah took to Twitter sharing a picture of his eyes and captioned it ‘coming soon’.

The singer subsequently unleashed a wave of elation amongst fans as they seem to be unable to hold their horses about what amusing content is to be dropped him this time. Let's have a look at some of the reactions to Shah's post:

Earlier in 2013, Taher Shah became a countrywide sensation when he released his first song ‘Eye to Eye‘. The song created waves all over the internet, leaving listeners perplexed but Taher Shah claimed in an interview that it took him 20 years to write the lyrics of the song Eye to Eye.

Not only in Pakistan but his debut song made reverberations in India. A renowned Indian publication The Indian Express stated that the song achieved ‘success’ while according to ‘The Atlantic’ the song made him (Taher Shah) an overnight sensation.