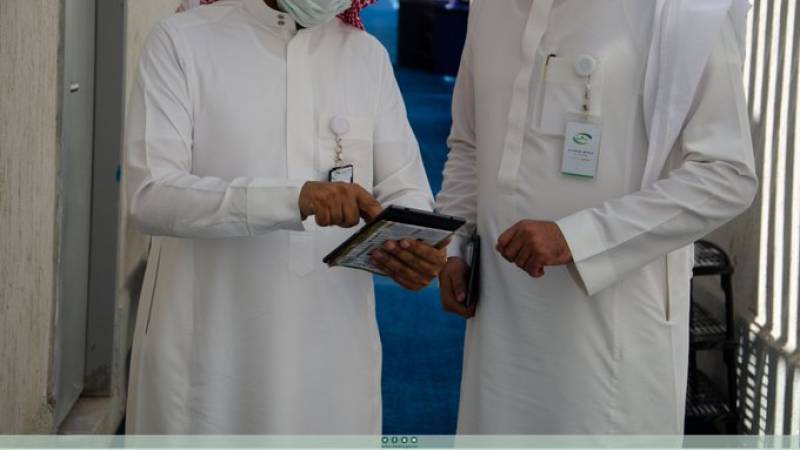 According to the local media, Nazaha said it carried out 3,207 monitoring rounds from June 30 to July 30. As a result, it arrested suspects in six ministries – Ministries of Defence, Interior, Health, Justice, Education, Municipal and Rural Affairs and Housing.

It stated that 78 people were arrested and 116 were investigated for several crimes, noting that some of the 78 detainees were released on bail.

The #Oversight_and_Anti_Corruption_Authority initiates a number of criminal and administrative cases during the month of Dhul Hijjah 1443H. pic.twitter.com/jiLuyjYC77

During the monitoring rounds, Nazaha said the most prominent financial and administrative corruption crimes that it monitored were bribery, abuse of power, forgery and money laundering.