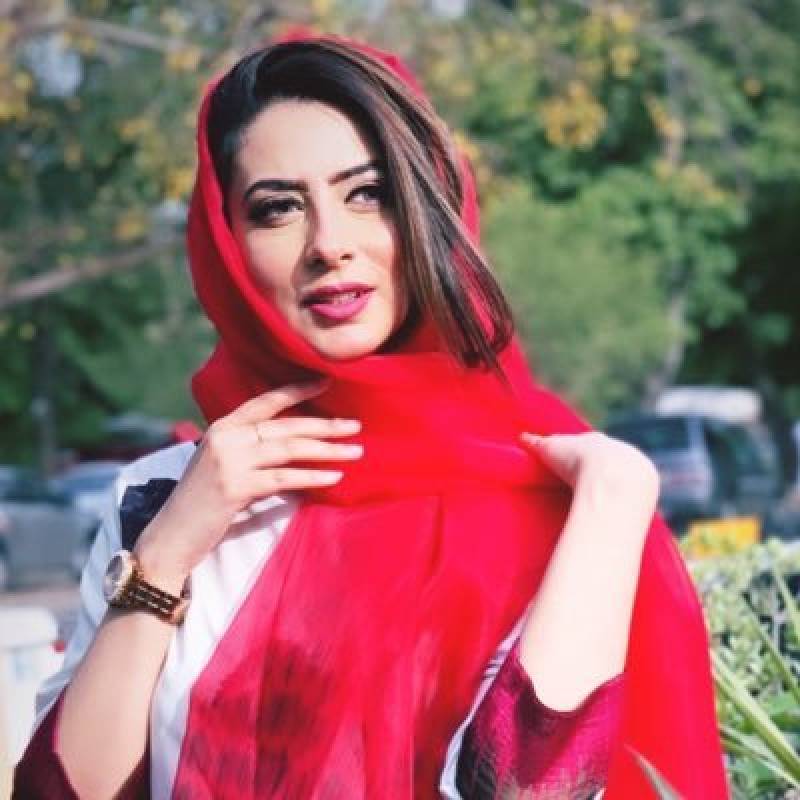 Hum TV morning show host Shiffa Yousafzai has thanked all men and women who supported her in her fight against her character assassination, intimidation and harassment by journalist Asad Toor.

In an interview to a digital news platform, Shiffa said she belongs to a respectable family and she has received her education both in Pakistan and abroad. She said that she got a job with Hum News four years ago after completing her master’s degree in Multimedia Journalism from Manchester. She said that she got the job at Hum News after she applied for the post online without any reference.

Grateful to @arsched for highlighting this case - I thank & appreciate all men & women who kept on supporting my fight against character assassination, intimidation & harassment - forever indebted!

Without naming controversial journalist Asad Toor, Shiffa said her family and friends had advised her not to move the Federal Investigation Agency (FIA) against her tormentor because they thought there would be no outcome of this case. She however said that she would not sit silent like any girl. She said that keeping a mum on social and workplace harassment was not the solution therefore she took the case to the court.

Shiffa, who introduces herself as a multimedia journalist and breakfast show presenter, tweeted an article as saying, “As per the complaint of Ms Yousafzai, Toor has uploaded three videos, one after the other, wherein he has made bizarre allegations against the complainant which are based on frivolous grounds, weak assumptions and mala-fide intentions.”

The article says “As per the complaint of Ms Yousafzai, Toor has uploaded three videos, one after the other, wherein he has made bizarre allegations against the complainant which are based on frivolous grounds, weak assumptions and mala-fide intentions.”.2/2

Islamabad High Court (IHC) Chief Justice Athar Minallah heard Shiffa’s plea against her harassment and directed the FIA to investigate the case and come up with its findings.

Referring to the alleged attack on Asad Toor at his apartment by security personnel, Shiffa said that people could go and show solidarity with him, but they should wait for the final verdict of the court instead of jumping to their own verdicts.