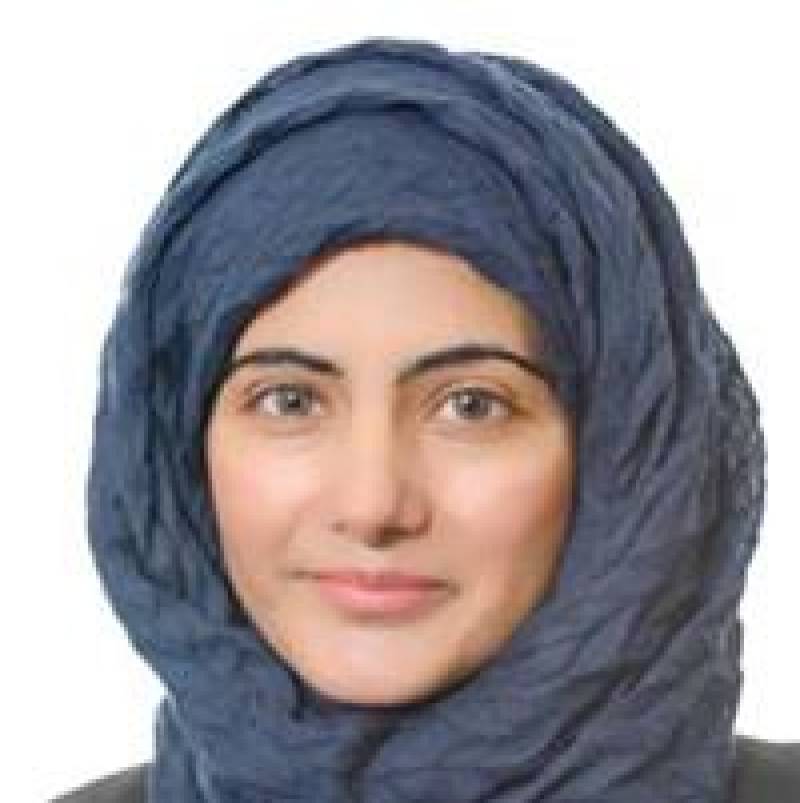 LONDON – Tafheen Sharif of Pakistani origin has been elected the first Muslim woman deputy mayor of Tameside in the UK.

Tafheen, who is a member of the Labour party, was also named the youngest councillor in 2012. She has also served as deputy police commissioner of Bedfordshire in the past.

Tafheen has been engaged in political activities from the time when she was a student. She belongs to Azad Kashmir in Pakistan. After being elected the deputy mayor, she said the Kashmir dispute needed a serious solution.

The newly elected deputy mayor said the issue of Kashmir could not be ignored. "We all have a role to play in solving this problem and I will be talking about the Kashmir issue at every forum," she said.