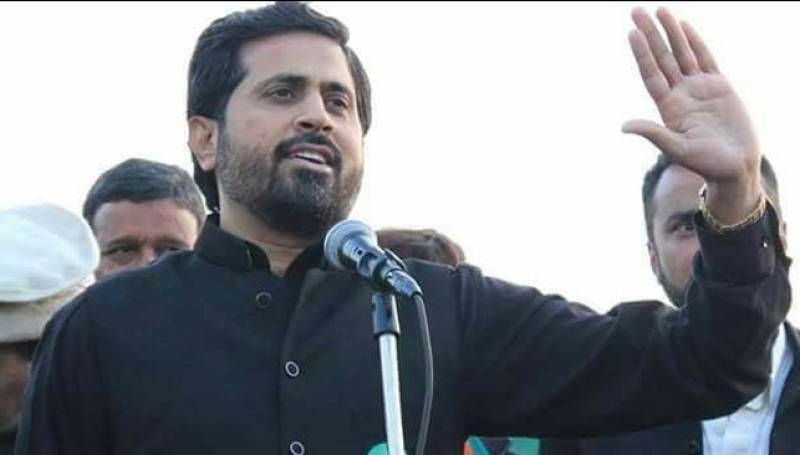 During the recording, he threw the microphone, abused the news channel staff and also said, "you are a very ignoble, shame on you, this is the way." Further details are not available about the TV channel or talk show.

Earlier on Tuesday, the minister lamented that the PTI is being targeted as if they have been in power from last seven years.

Chohan said that Pakistan is in heavy financial debts due to corruption and money laundering of previous government functionaries.

“In last ten years, people have been oppressed. Our first and foremost target would be to stabilise the economy. There was bad governance all over the country,” he added.