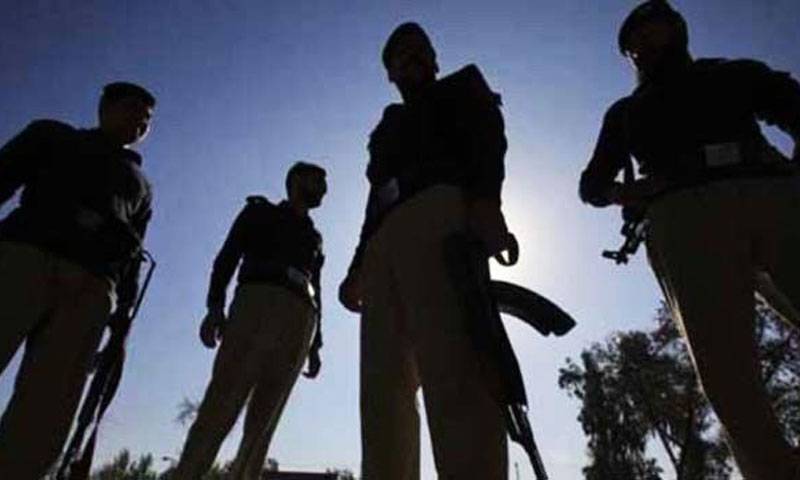 The suspects were said to be involved in suicide attack on former MNA Dr Ibrahim Jatoi and blast at an imambargah.

SSP also said the arrested suspects have also disclosed the names of their facilitators who are hiding somewhere in Balochistan.