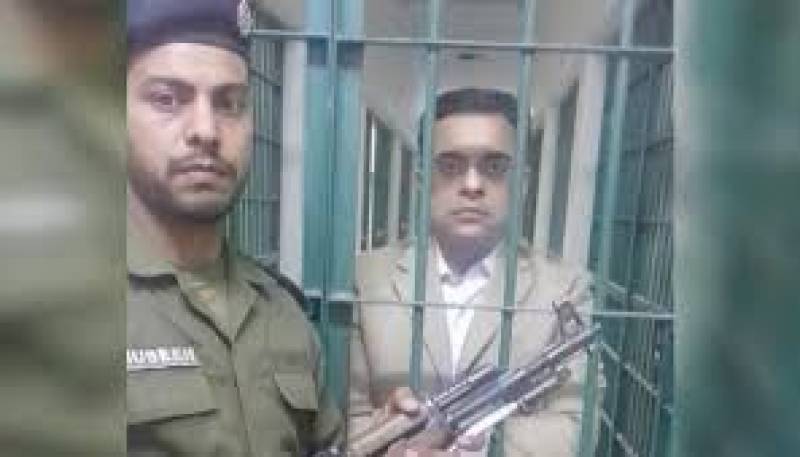 It was revealed that Saima Ahad Cheema was appointed as Deputy Commissioner Okara against the rules and regulations. "She belonged to Income Tax group and not enough competent to appoint any post of district management, however, she was appointed as Additional Secretary Finance Punjab," Online News Agency reported while quoting sources on Sunday.

Sources further revealed that Ahad Cheema during the investigation has not only offered his cooperation to NAB but also provided a list of ten officials who have been involved in corruption with him in these development schemes.

However, NAB officials have decided not to apprehend these officials immediately. The NAB has started an investigation against the officials whose name was included in the list provided by Ahad Cheema to NAB and attempts are being made to acquire the more record of concerned mega development projects.-Online