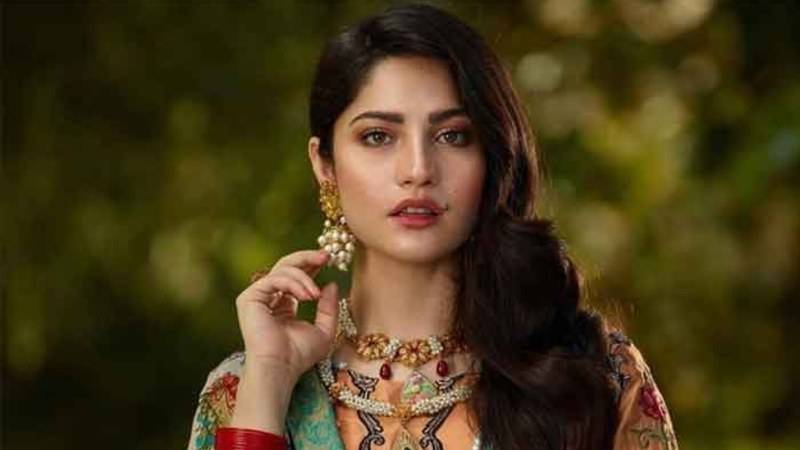 Pakistani actress Neelam Muneer is the epitome of an endearing and exuberant woman who has mastered the art of leaving the fans awestruck with her one glimpse.

Apart from her successful acting endeavors, the Qayamat star's fame skyrocketed when her massive fan following was introduced to her impeccable dancing skills.

This time around, the 29-year-old left her followers bedazzled with a viral dance video where she flawlessly grooves to a Pashto song.

Dancing her heart out, the Dil Mom Ka Diya actress is spotted jazzing to sultry moves, looking her gorgeous self. Looking beautiful, she is dressed in a shimmery beige eastern outfit dress looking beyond stunning.

While she was showered with compliments by the majority, some keyboard warriors did not hold back and shamed her for dancing.

On the work front, she has been highly praised for her performance in the drama serial Mohabbat Dagh Ki Soorat opposite Syed Jibran and Sami Khan.

Friends of Pakistani actress and model Neelam Munir surprised her with the secret birthday celebration on Saturday. A ...