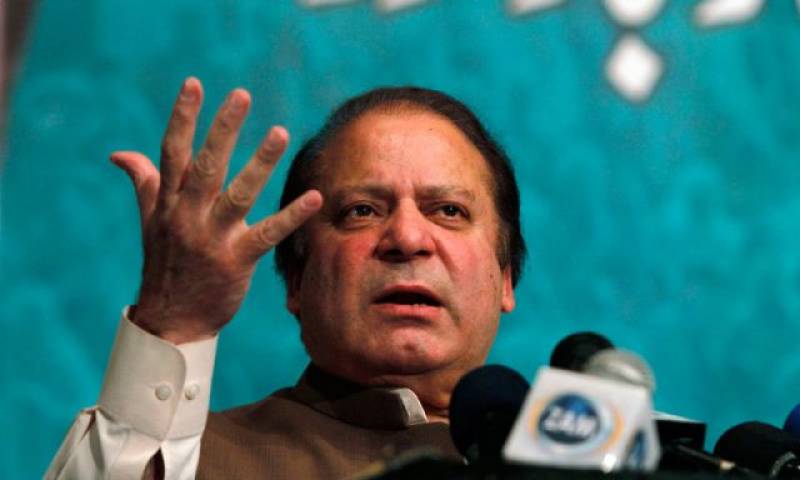 According to official sources, the length of the motorway is eighty-nine kilometers will be completed in two years at a cost of than forty three thousand million rupees.

It will be linked with the Lahore-Islamabad Motorway near Kala Shah Kaku and the Lahore Ring Road near Mahmood Booti, Radio Pakistan reported.

The motorway will have six interchange and two service areas.

National Highway Authority (NHA) will construct the motorway with the cooperation of Frontier Works Organization (FWO).