The film scored 6.8 on IMDb. The Filmmakers were ecstatic and proud to represent Pakistani cinema at various international festivals.

One of her documentaries "Zahida" also secured the Audience Award at Tasveer South Asian Film Festival. She holds a degree of BA in Fine Art and MA in Filmmaking from the London Film School.

The film revolves around a girl named Zara (Parizae Fatima) who loves to dance in the privacy of her room, and shares it with her virtual boyfriend, Hamza Mushtaq, who then blackmails her. The film is packed with social indoctrination of gender inequality, especially in South Asian countries.

"It’s not exactly a threat,” explained Gul to www.asianculturevulture.com. “It’s more like a cousin or a brother asking and being concerned (about how some people might view such a dance). It’s a very delicate balance between coercion and outright blackmail.” 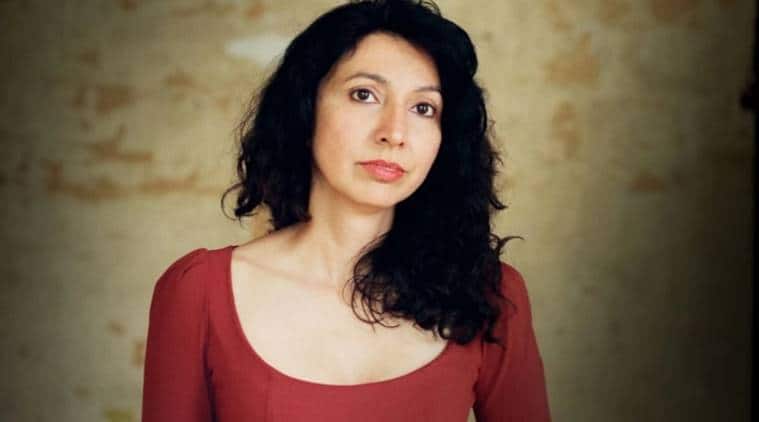 The Vaughan International Film Festival is securing the future of the short film industry by supporting both experienced and novice filmmakers all around the world.