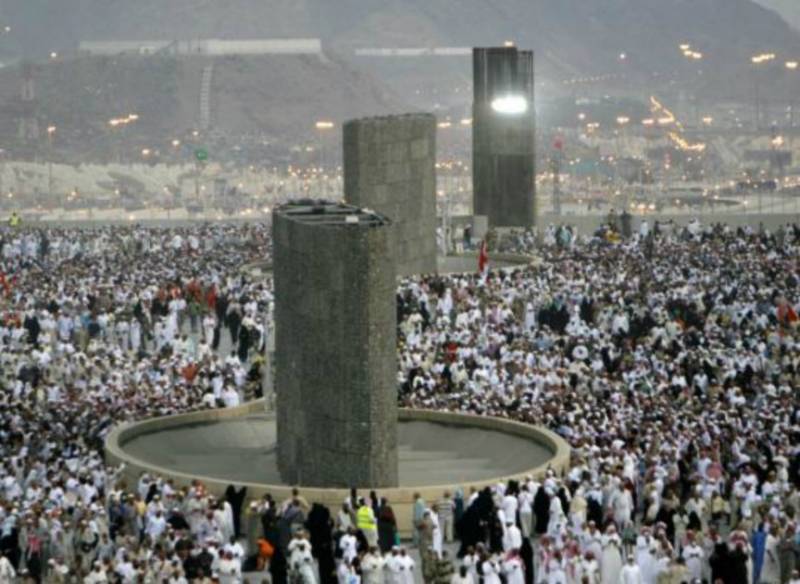 In a statement he said most of the Pakistani pilgrims who embraced martyrdom in the deadly incident have been identified.

“Not so many Pakistani pilgrims were present at the site of the incident,” he added.

However more than 300 Pakistani Haj pilgrims still remain missing after the deadly tragedy that claimed the lives of more than 700 Haj pilgrims. 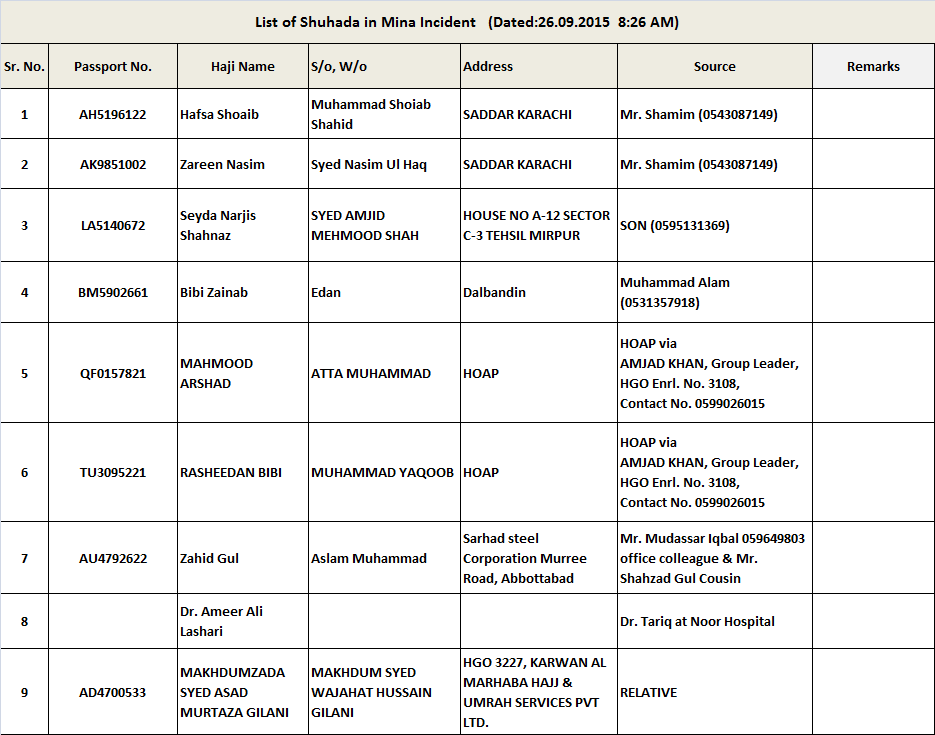