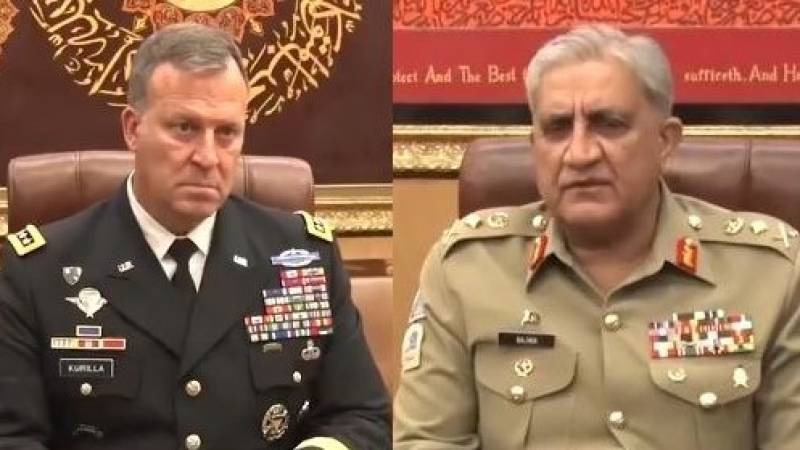 According to a statement issued by the Inter-Services Public Relations (ISPR),  the military’s media wing, the Centcom commander had a one-to-one meeting with the Pakistani army chief.

“Matters of mutual interest, regional security situation and stability, defence and security cooperation, particularly military to military ties, were discussed during the meeting,” the ISPR said.

The ISPR said the one-to-one call was followed by a delegation-level meeting where Pakistan Army’s counter-terrorism efforts and significant contribution to regional peace and stability was discussed.

According to reports in the Pakistani media, US and Pakistani officials were considering various options about army chief’s visit to the United States in late August or early September.