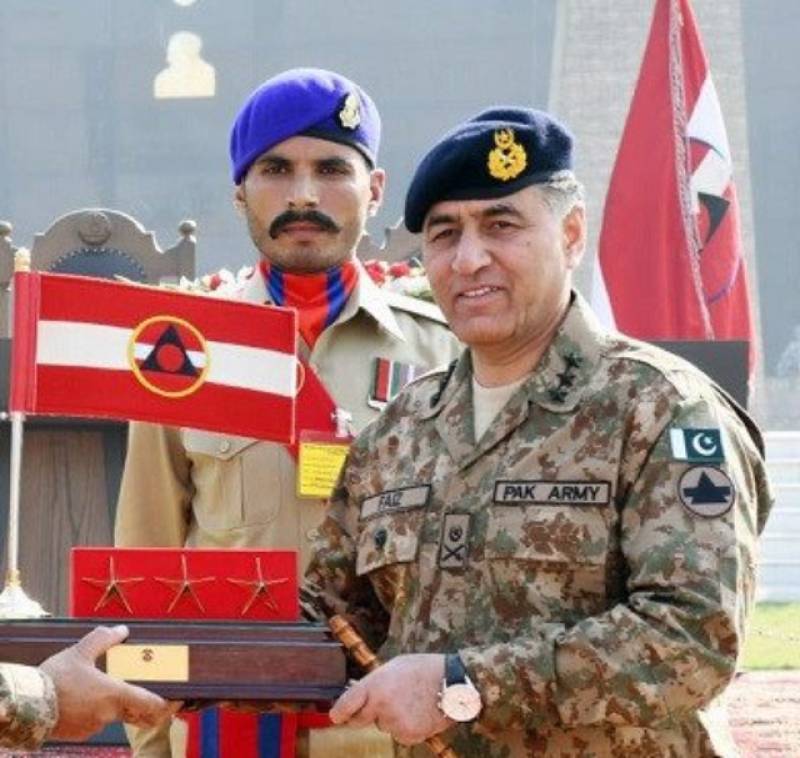 He is currently serving as Bahawalpur Corps Commander. Previously, he served as commander of the Peshawar Corps for less than a year.

Hameed has received various medals, including Hilal-e-Imtiaz (Military) and Tamgha-e-Diffa for his gallantry services for the country.