Shoaib Akhtar asks: Why was Junaid Khan not playing? 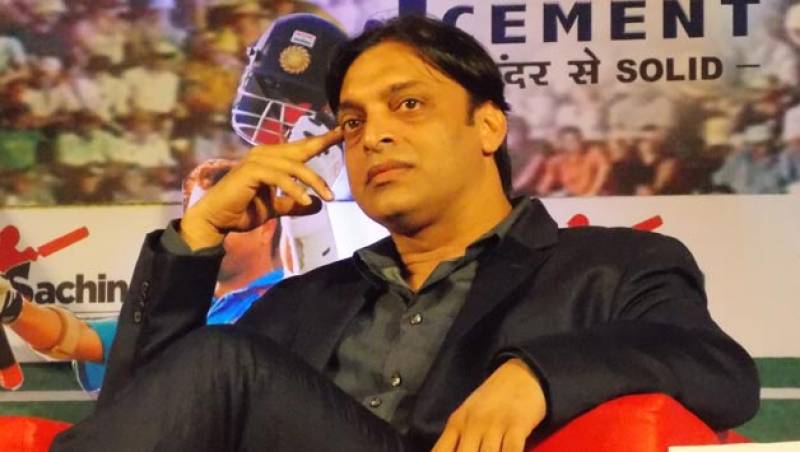 KARACHI: Former speedster Shoaib Akhtar has expressed his displeasure over Pakistan’s defeat against India in the Champions Trophy match. He regretted that Pakistani cricket team is still batting in old style.

Shoaib Akhtar further questioned why Junaid Khan was not playing and sitting outside? He said, "I can’t understand that why Juniad Khan was not in the field?"

Earlier, speaking to Geo.tv, Akhtar predicted that Sarfraz’s men would outclass Kohli-led India at Edgbaston. "I will give a 60 percent margin to Pakistan and it’s because the team is in a good nick and they will definitely be playing to outclass India," he said.